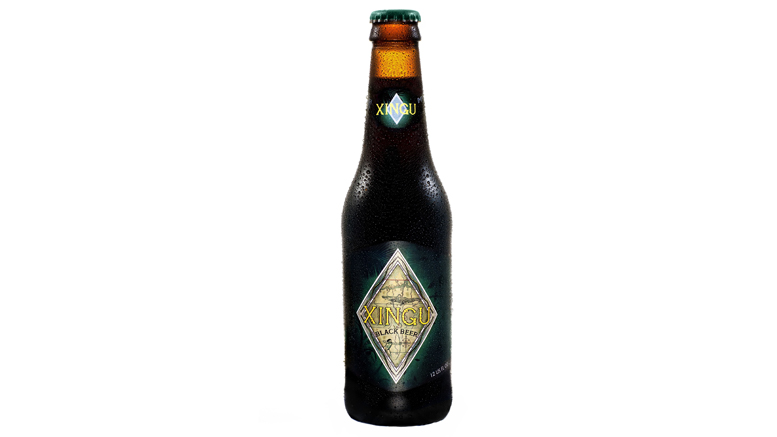 Xingu Beer is Brazil’s Premium export and best known international beer. Named after the Xingu River, a tributary of the great Amazon River, Xingu opened the way for the beer revolution that is now taking place in Brazil, by pioneering in the craft beer segment in 1988, with its Gold Medal winner Xingu Black Beer, which was an instant success.

Xingu was born at the dawn of the craft beer revolution, at a time when only 100 microbreweries existed in all of America. Today there are over 5000 microbreweries in America, yet very few have achieved global presence. Xingu’s proven success in Brazil and the USA has been replicated internationally in countries such as Canada, Germany, Italy, France, England and China.