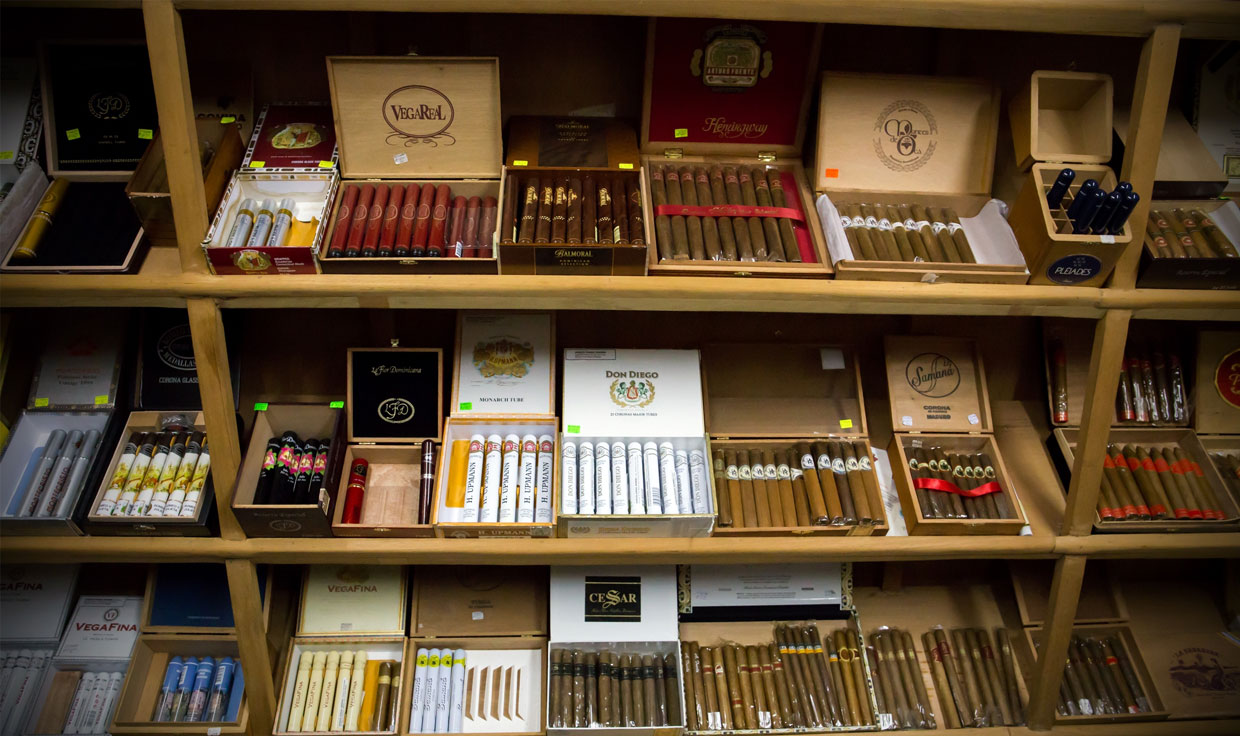 A Food and Drug Administration report supports the idea of increasing the tobacco purchase age to 21 citing it would decrease early deaths and reduce the number of 15-to-17 year-olds who start smoking.

Only Congress can raise the minimum age but they did require the FDA to commission the report.

The report by a panel at the independent Institute of Medicine examined the impact of increasing the age to 19 on teenagers. The committee also looked at how raising the age to 21 would affect 18- to 20-year-olds, and how boosting it to 25 would affect 21- to 25-year-olds.

Some cities have already raised the age to purchase tobacco to 21 including New York City, Columbia, MO, Evanston, IL and about 50 towns in Massachusetts.

Once again you can die for your country at 18 but can’t enjoy a cigar until your 21.  That would be the case if the Enemies of Pleasure get their way.

How the FDA Screwed the Cigar Industry

CRA Statement on Issuance of Deeming Regulation By FDA