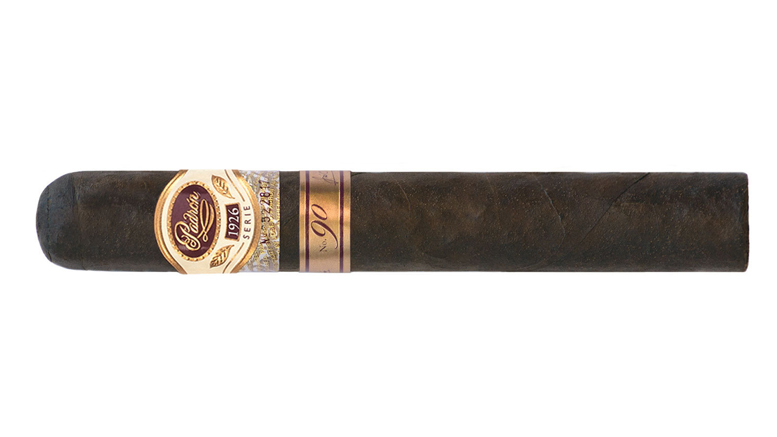 The Padrón family developed the Serie 1926 cigar in commemoration of the family’s patriarch, José Orlando Padrón`s 75th Birthday. (Jose was born in Cuba in 1926.) The cigar debuted in 2002 on José’s 76th birthday, one year later than planned. As with all things Padrón, their cigars cannot be rushed.  The 90th Anniversary cigars was released for José’s 90th birthday in 2016

The Nicaraguan tobaccos used in the Padrón Serie 1926 have been aged for a minimum of five long years. The 1926 Padrón is a great, full-bodied, box pressed cigar with the aroma of well aged, mature tobacco right out of the box.

It’s a complex smoke with perfect balance, showing flavors of chocolate, coffee, nuts and a hint of black cherry. The cigar has a finish so long it seems to never leave the palate.