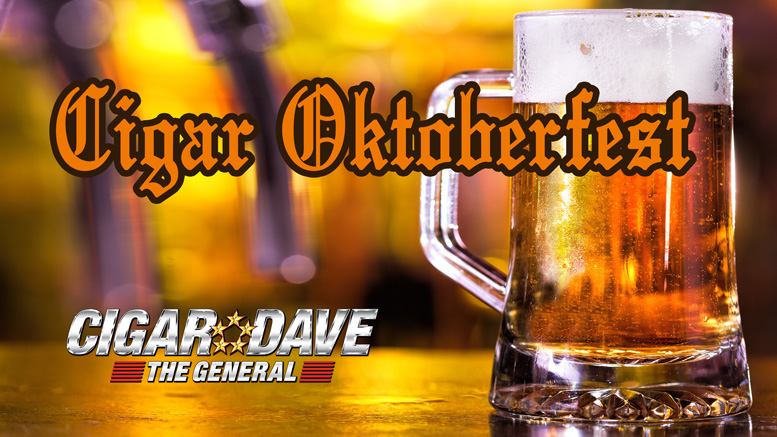 We kick off Cigar Oktoberfest with a tour of Shipyard Brewing Company in Portland, Maine, we point out more absurd micro-aggressions on college campuses, high school team conducts a die-in and good news at the Atlanta Airport for cigar smokers.