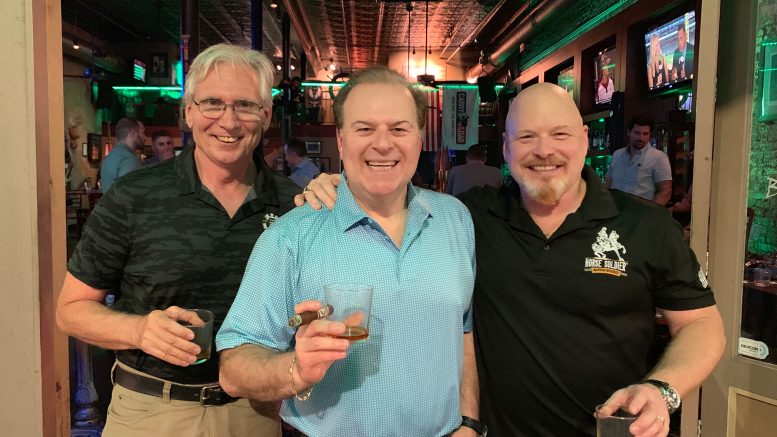 Our Memorial Day Observance Maneuvers from the Bad Monkey Military Bar in Ybor City as we sit down with retired Generals, Colonels and enlisted men from the Army, Navy, Marines, and Air Force after the Special Operations Industry Conference conference wrapped up in the Cigar City. We remember all who made the ultimate sacrifice in the name of freedom.