We are fighting the effects of OSS, Offensive Speech Syndrome, as the snowflakes refuse to even hear a dissenting opinion on college campuses for graduation speeches, in high schools named after George Washington, a police chief who liked some tweets from President Trump, former listeners to the Cigar Dave Show, in the military for saying ‘clap like you are at a strip club’, plus you can stay in a tequila factory as a hotel, the latest lies from Boeing and we remember Doris Day and my longtime friend, Steve Duemig. 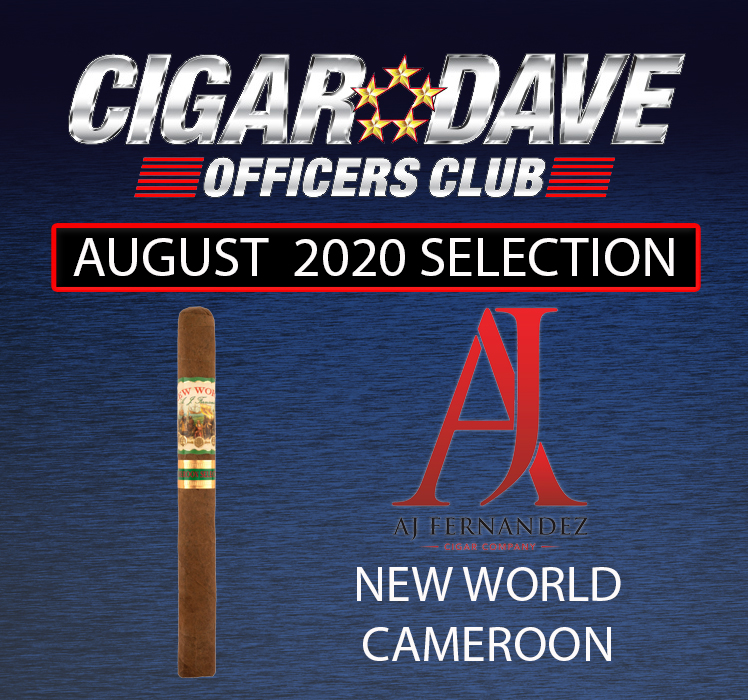