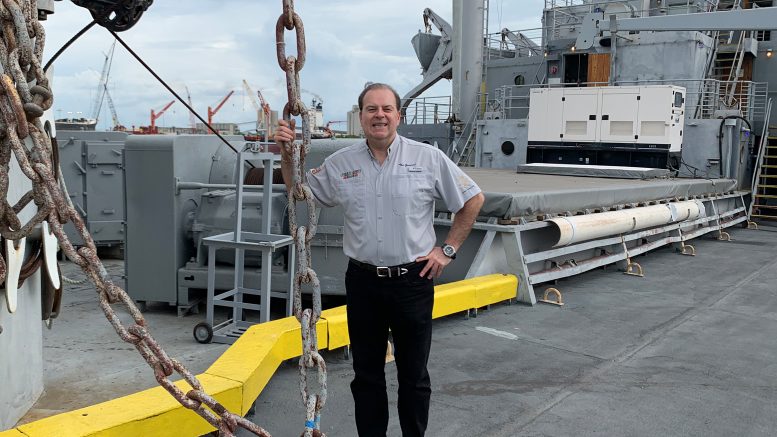 D-Day 75th Anniversary Commemorative Tribute Show from the American Victory Ship located in the Port of Tampa as we honor all who participated in the Allied invasion of Europe, many who will remain forever young in Normandy, France. We play audio from Donald Trump on the 75th anniversary, Ronald Reagan’s speech from the 40th anniversary, Dwight Eisenhower addressing the troops, FDR addressing the nation and you’ll hear from Thomas Blakey, a paratrooper who fought in D-Day.