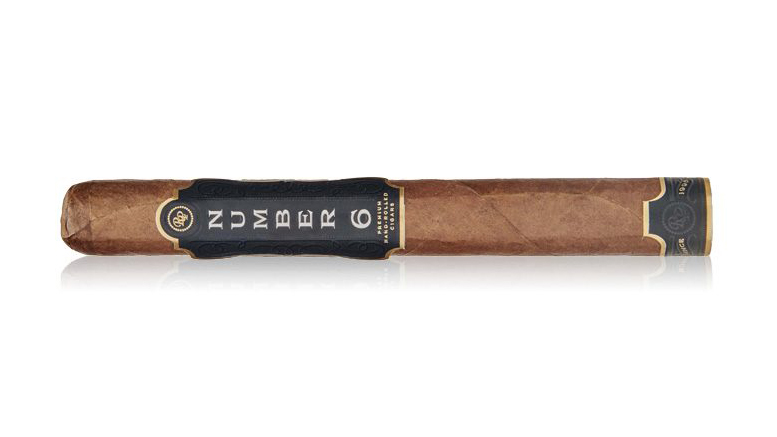 Today’s Cigar Dave’s daily International Lightation Ceremony features the Rocky Patel Number 6 which is named for its blend number and boasts a Honduran-grown Corojo wrapper and a blend of Honduran and Nicaraguan fillers.

The Rocky Patel Number 6, is a medium-bodied cigar made at our factory in El Paraiso, Honduras. Named for its blend number, which was the best of the samples, the line boasts an Honduran-grown Corojo wrapper with a core blend of Honduran and Nicaraguan fillers framed by an Honduran binder.