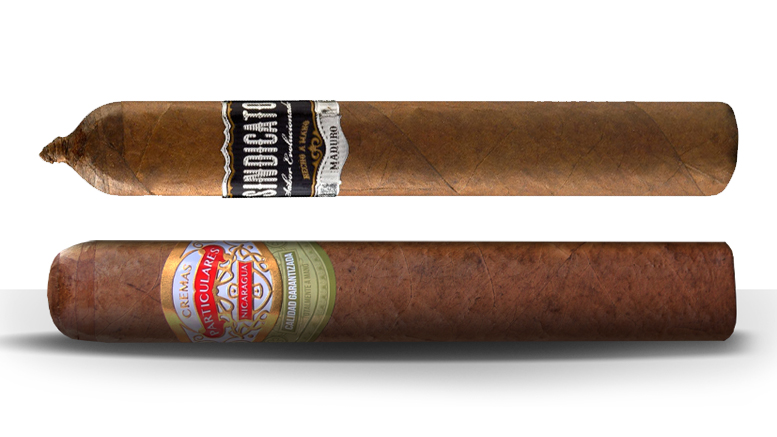 The Sindicato Maduro is square-pressed and crafted by Arsenio Ramos with tobaccos from Eduaro Fernandez’s farms in Nicaragua. It’s wrapped with beautful, dark maduro leaves from Alberto and Alejandro Turrent’s farms in San Andrés.

Packaged in authentic, Cubanesque dress boxes of 20 cigars, using the original Particulares vista artwork, the cigars certainly look the part. But it’s the blend that will have enthusiasts coming back. Working with the Fernandez family and their renowned TABSA factory in Nicaragua, Particulares incorporates 100% Nicaraguan tobaccos. Using a puro blend helps to mimic the classic Cuban profile, which is facilitated by the Fernandez family’s own AGANORSA leaf – among the most sought-after tobacco in the world.

The new Cubico is set for release in January 2019 but Cigar Dave Officers Club Members will receive this cigar in the July 2018 shipment.