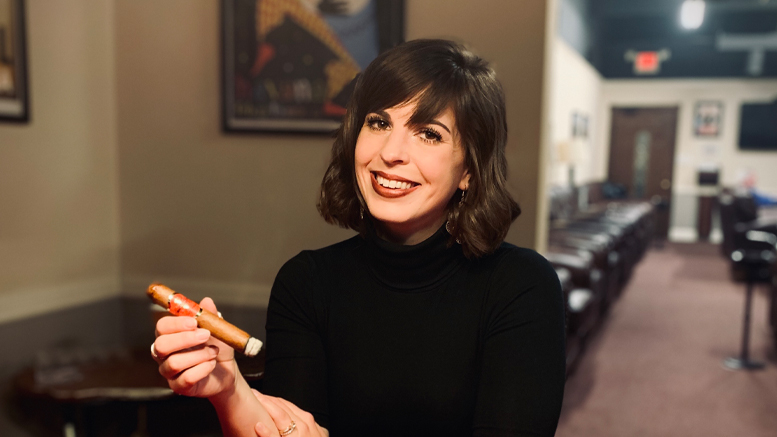 Cigar Dave is joined by Macanudo Brand Ambassador Laurel Tilley to discuss her background and how she got to General Cigar, the history of the Macanudo brand and thoughts on some of their cigars including the Macanudo Cafe, the Inspirado line including the new Inspirado Green which Cigar Dave Officers Club members have already received before it’s released to the general public. The Cigar Dave Podcast is presented by Davidoff of Geneva who is reintroducing the Avo Classic Maduro available at davidoffgeneva.com and by Gurkha, the world’s finest cigars including the Gurkha Nicaraguan series available at gurkhacigars.com

Cigar Counterfeiters Shut Down Across Florida