Jack Daniel’s Unaged Tennessee Rye is Jeff Arnett’s exploration into the intriguing flavor drawn from premium rye. It’s the first time since before Prohibition the Jack Daniel Distillery has used a new grain recipe. Rye has always been part of the Jack Daniel’s Old No. 7 grain bill but it has never been the lead grain until now.

When tasters sampled it after distillation, they said this should not wait to be released. Jack Daniel’s Unaged TN Rye is offered only in a small batch and in limited supply so the majority of the new rye whiskey can mature in Jack Daniel’s barrelhouses for future release.

Although this unaged rye is not a mature whiskey, it offers a spicy, surprisingly sweet flavor. Whiskey enthusiasts  and those who aspire to be “master tasters” are sure to appreciate its raw nature. It’s a chance to taste the unaged spirit as our master tasters do, appreciating what the grain adds to the whiskey before the spirit draws its flavor from the barrel. 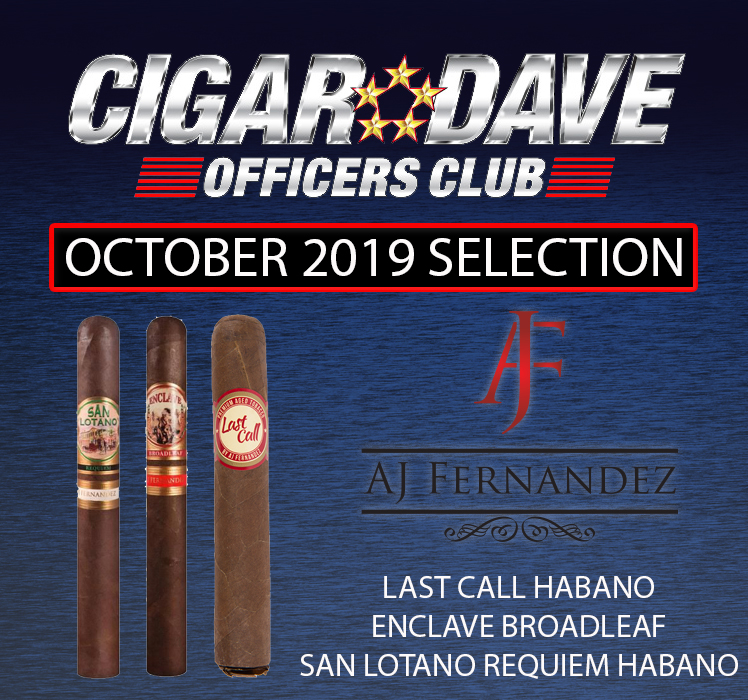