Hawaii is the first state to raise the legal smoking age 21, the first U.S. state to do so.   The law will take effect in 2016.

“Raising the minimum age as part of our comprehensive tobacco control efforts will help reduce tobacco use among our youth and increase the likelihood that our keiki (children) will grow up to be tobacco-free,” Governor David Ige said in a statement.

“Hold on to your butt!” Hawai’i, we’re the first state in the nation to raise the legal smoking age to 21! pic.twitter.com/p03RbCSpGl

Most U.S. states minimum age is 18 while a few are 19.  California and Washington have been pushing to raise the age to 21 too.  Some cities including New York City have raised the legal age to 21.

This means you can serve and die for your country but you can’t relax with a premium cigar at the end of the day to wind down. 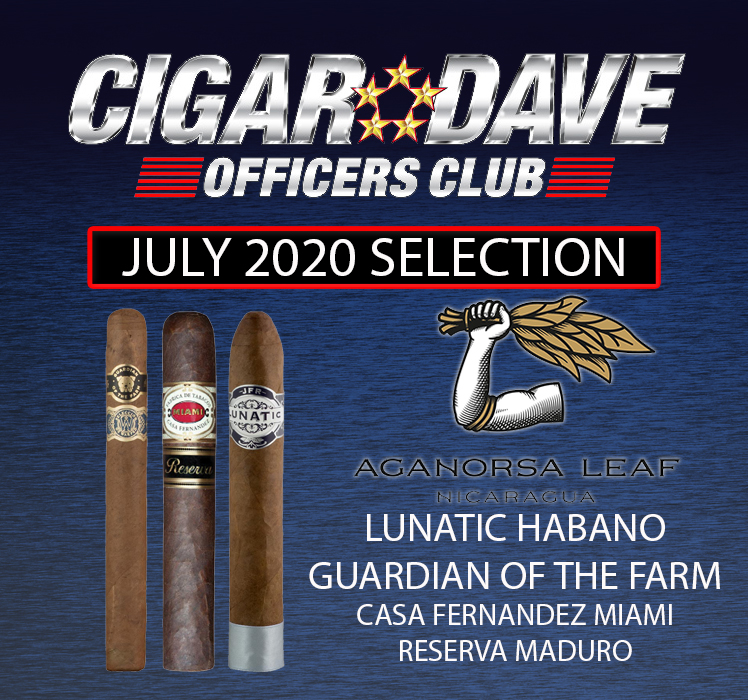