All October long we celebrate Cigar Oktoberfest as we help you try and select the best beers to go with your cigars and fall activities. 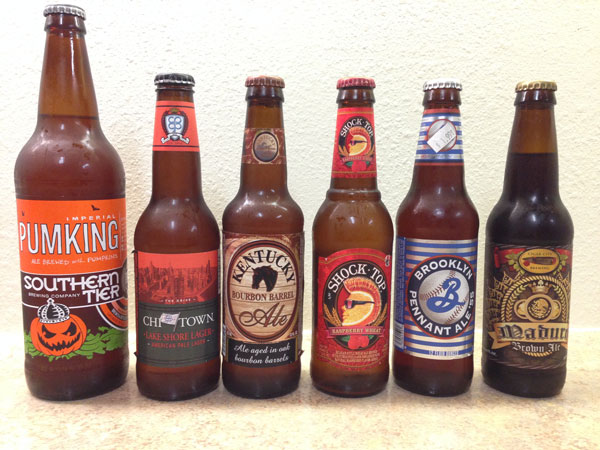 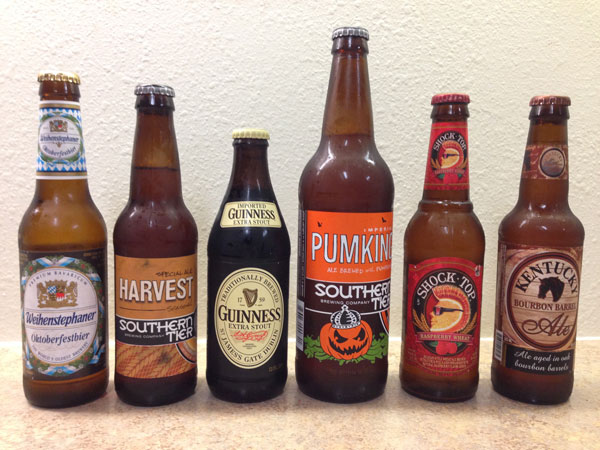 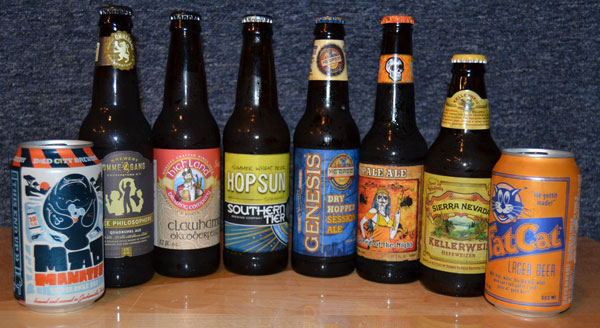 Big Dom filled in for The General and sampled Mad Manatee from Bold City Brewing, Clawhammer Oktoberfest from Highland Brewing Companay, Three Philosophers from Ommegang Brewery and Queen of the Night Pale Ale from Cerveceria Mexicana.