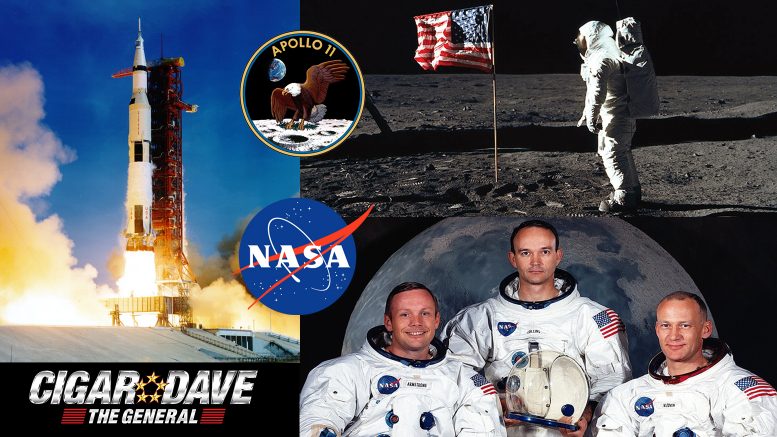 On June 20th, 1969 Neil Armstrong became the first man to walk on the moon. We celebrate the 50th anniversary of that great scientific feat as our heroes were walking on the surface of the moon.